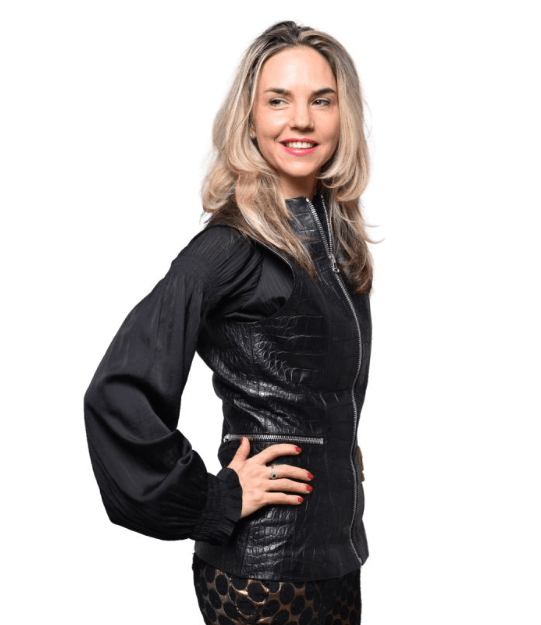 I knew it was a ticking time bomb, my US work permit had an expiration date.

That was me 7 years ago on Thanksgiving: I was living in Miami, working for a cutting-edge hospitality management company.

My American dream was fulfilled, at least that is what I thought.

Until my dream got shattered into a million pieces. It turned out that things were not as they seemed.

It was one of the toughest times in my life.

I had put in a lot of blood, sweat, and tears to land that job in the USA to further prove myself as a hotelier professional. And then the unthinkable happened.

Ever felt like life puts you to the test?

I was asked to do the “unthinkable”.

Would I compromise my personal values and sacrifice my integrity for a “promotion”? Would I take a shortcut to climb the corporate ladder?

I felt like a greenhorn because I thought I was following the safest strategy on earth: If I’ll work diligently, and keep striving for excellence, the next promotion is as sure as eggs is eggs.

Frankly, I felt helpless but had to make a choice: If I decided to report it, I would have to prove it, but I had no proof! Obviously, that move was no sure bet, and the result would have been: Word against word.

Did I really want to jeopardize my hard-earned reputation in a male-dominated industry?

One day as I was praying for guidance on my knees, my brain cells got electrified, and an epiphany hit me like a lightning: An inner voice said: “Quit and move on”. “You’ll find something better.”

Gracefully, I walked away from that toxic work situation, with a smile, head up and chin up.

I am on my knees again, this time grateful for being self-employed and helping seasoned companies find top-tier candidates, assisting some of the most important UHNWIs’ in the world.

Don’t ever be afraid or intimidated when you are being tested.
Stand firm and rooted in your values.

No matter your gender, title, nationality, or situation.

Be bold and always do the right thing, sometimes that simply means walking away. Remember that the power lies in your hands.

You are only one decision away from a better life.