Have you ever thought about how the very first fine-dinning experience looked like? 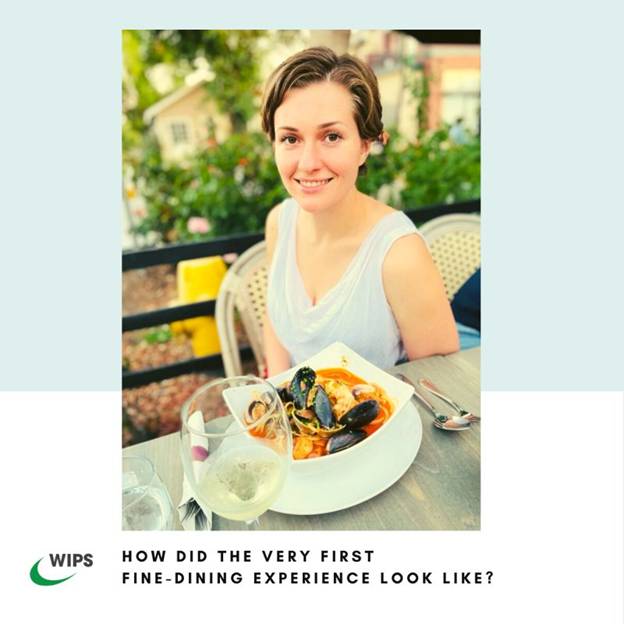 Who was the first Chef? What goodies were on the menu?

I asked my friends, hospitality professionals, these questions and surprisingly none knew the answer (including me😊). So, I feel it’s my duty to make my investigation and let the world know who started all this incredible restaurant industry that brings so much taste to our lives.

I am sure that everyone will take a guess that it must have occurred in France, and you will be right (of course! Where else?😀) But you probably will be surprised to find out that the first fine dining started from such an unpopular nowadays dish as a soup. Yes, the soup was the first “luxury” restaurant experience.

In 1765 a businessman who was selling a choice of healthy broths and soups named Boulanger hung a sign over his business. The name he chose for his biz was indicating the nutritive aspects of food – “restorative” or “restaurant”. They were the first menu-driven eateries. Before this start-up appeared, the visitors of the inn could buy only beverages or join the meal with the host, without the right of choice.

In 1782, less than 20 years after its humble beginnings, the first luxury restaurant was opened in Paris. It was called La Grande Taverne de Loudres by the owner, Antoine Beauvilliers, who became the first famous restaurateur and host. He was the first to combine the 4 essentials of dining – an elegant room – smart waiters – a choice cellar – and superior cooking.

Beauvilliers also set the standard for future Maitre’ds and hosts. He defined the dishes to be avoided, must-try dishes, and then suggested the perfect wine with such a gracious and engaging manner that he seemed to be doing you a favor as your friend. This was the type of Maitre’d that every chef is craving for.

Are you impressed with these historical facts? I am astonished! Especially when thinking that it took only 20 years from the moment of creating “something resembling the restaurant” to developing a full concept which became a foundation of fine dining throughout the time and cultures and is popular till now.

I would conclude that people with passion create values that stay for a long time. People with talent are generating the trends that change the flow of history. Do not underestimate the creators. Trust the people’s potential. Follow the “good taste”.